From short ribs to sandwiches, learn how to make restaurant-quality food at home.

Dressed with bacon, grapes, honey and nuts, this side might steal the show.

Savor a bowl full of comfort! Dale's fall soup is a feast for the senses.

Spice up your weeknight dinner routine with this filling, flavorful entrée.

Dale will show you how to prepare wow-worthy fall food that's restaurant-quality but simple enough for cooks of all levels. During the class, you'll make:

Get to Know Dale Talde

Dale’s passion for cooking began at a young age in his native Chicago where he learned to prepare meals alongside his mother in the kitchen. The proud son of Filipino immigrants, he grew up immersed in his family’s cultural heritage, while also enjoying the life of a typical American kid.

Dale applied this distinct Asian American experience to the menu of his eponymous restaurant, TALDE, which opened in Brooklyn’s Park Slope neighborhood in 2012. He went on to open a TALDE in Miami, Florida and in Jersey City, New Jersey.

Dale is the host of Tastemade’s “All Up In My Grill.” He was also a three-time cheftestant and judge on Bravo’s Emmy Award-winning culinary show, “Top Chef.”

Taste your way through some of the celebrity chef's favorite comfort foods.

Served with collard greens and coconut grits, this Dale Talde dish is delicious.

Topped with pecans, Dale Talde's twist on avocado toast is perfect for fall!

Baked to perfection with comfort in every bite, you'll love this Dale Talde dish.

A touch of Adobo adds the perfect hint of spice to this Dale Talde side dish.

Put your leftovers to good use and learn how to make rice the easy way!

How to Sear The Perfect Steak

Find out how to choose, sear and serve the perfect cut of fresh, juicy steak. 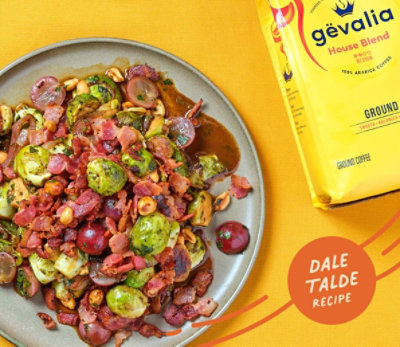 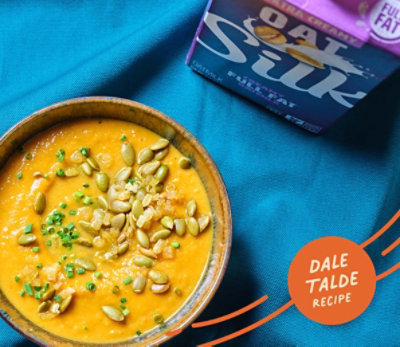 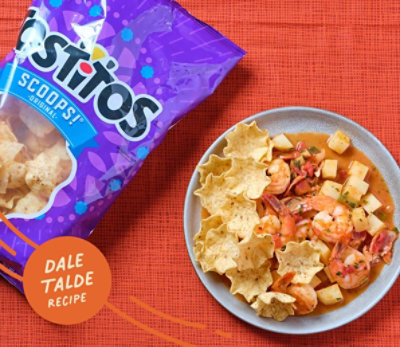 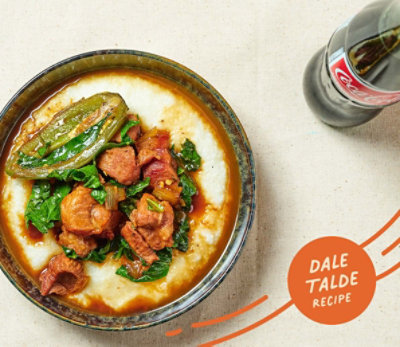 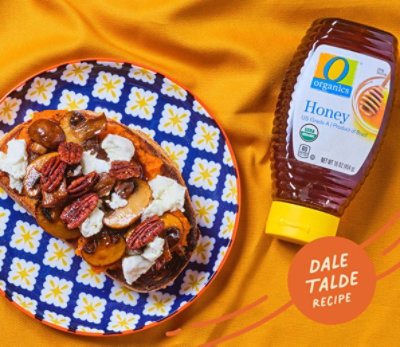 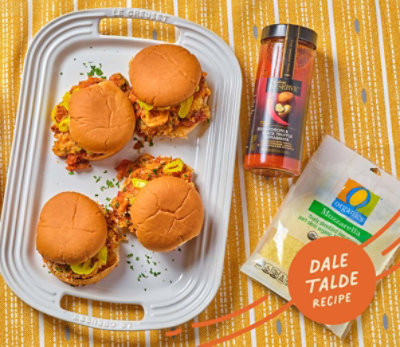 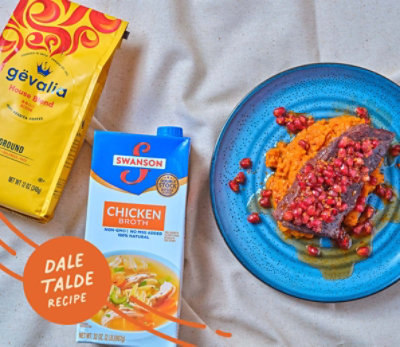 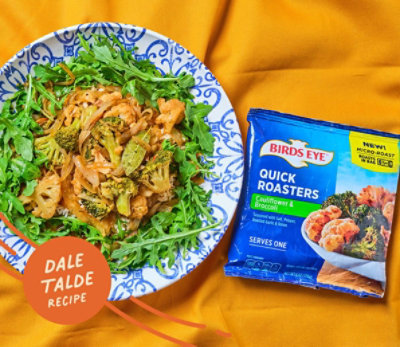 Cook Along With Our Featured Chefs

From grilling like a boss to packing A+ lunches, get inspired by these pros!

Hosting a BBQ? Game day party? Win your crowd over with these delicious ideas.

Picky Eaters? Find out how to sneak veggies into kid-friendly recipes!

Say goodbye to boring sandwiches! These fun lunchbox ideas are easy and yummy.

Fall Back Into a Routine

Find inspiration to last all season, from weeknight dinners to game day eats.